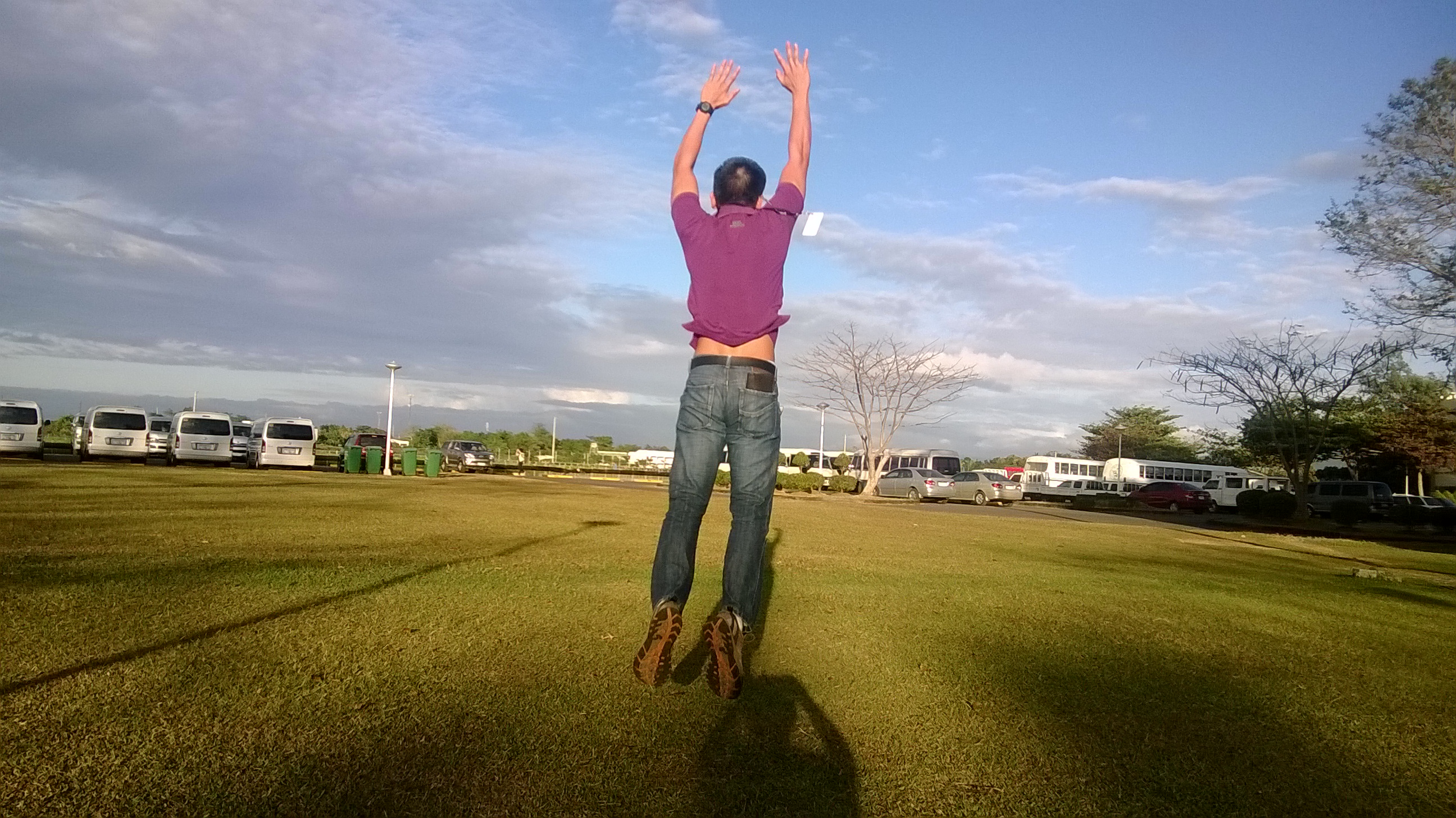 So I am Abraham Darius with surname Llave, hailing from somewhere in Oriental Mindoro Province of the Republic of the Philippines.

I'm formerly with the International Rice Research Institute, as an apprentice in Data Management and de-facto, Logistics. I served the Consortium for Unfavorable Environments (CURE) and Heirloom Rice Project. Prior to this stint, I was with another department assisting higher-level researchers with regard to Bioinformatics, for over three years. 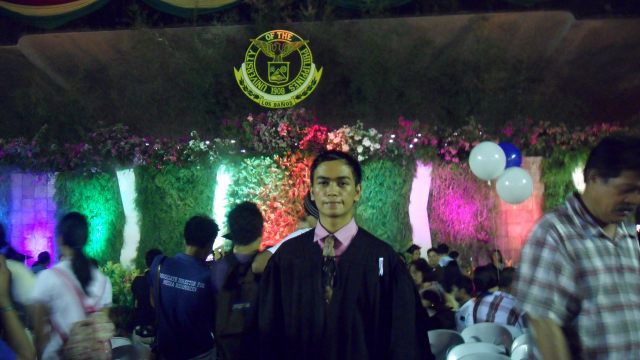 I have a Bachelor of Science degree in Computer Science from the University of the Philippines Los Baños (Class of 2012).

So far, I am enjoying living and working in general here in the Special Science and Nature City (but isn't it actually a municipality?) of Los Baños where there's a good mix of modernity and environment preservation. Unlike in the so-called "Imperial Manila".

I can speak Filipino (Tagalog), English and a little of Korean and Chinese. Well the latter K, I'm more of a reader. The C, I'm not that sharp, at least yet. 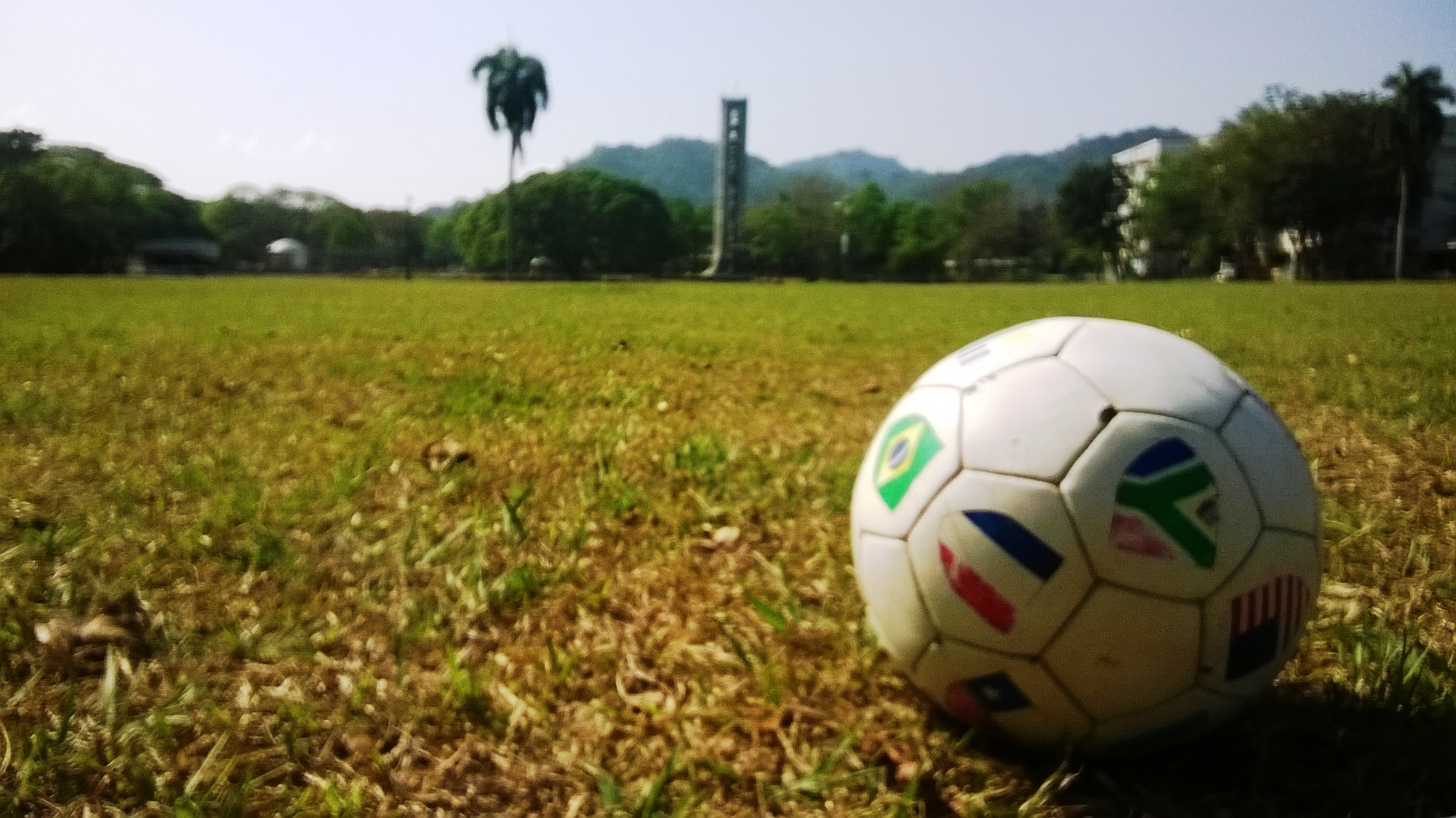 Sports? Well for the most part of my life I was not into it, but thanks to the facilities of the company I'm with now, I'm catching up. I can play volleyball, badminton. Studying football (soccer) so far - this is what I liked ever since but this was virtually unknown, not played in this basketball-obsessed country. Oh regarding basketball, I did not develop a liking for it unlike most of my felllow Filipinos so honestly, I don't play, I don't know how. :'(

Oh wow, I'm also a commercial airline pilot wannabe!!! But I guess that has to wait since I have to raise around PHP2,200,000 (as of November 2013) for flight school. :'( My annual net income from current employment is just a fraction of that. :/ Finally, she is now on her own as of January 2016, I can now roam free yay!

I'm a traveller, or so I say. However, due to  #HampaslupaProblems, I still am not able to travel out of the country even though I already have passport for the last three years! :'(  finally did it in the middle of 2015!

Feel free to explore around.

Oh btw, why the site title?

As  I said earlier, I wanted to be a commercial airline pilot and eventually have that title. Hihihihi. As for the phrase, I adopted it after reading a coffee book about IRRI's 50 years where not a handful rice researches held at the campus were described growing 'under Los Baños conditions'. As I intended this site to chronicle my life as an employee of IRRI and a resident of LB too, I used it as a tagline.