So after all the knowledge-flowing sessions of the annual meeting over the past three days and then our or rather, my binge drinking last evening at the farewell dinner, ... 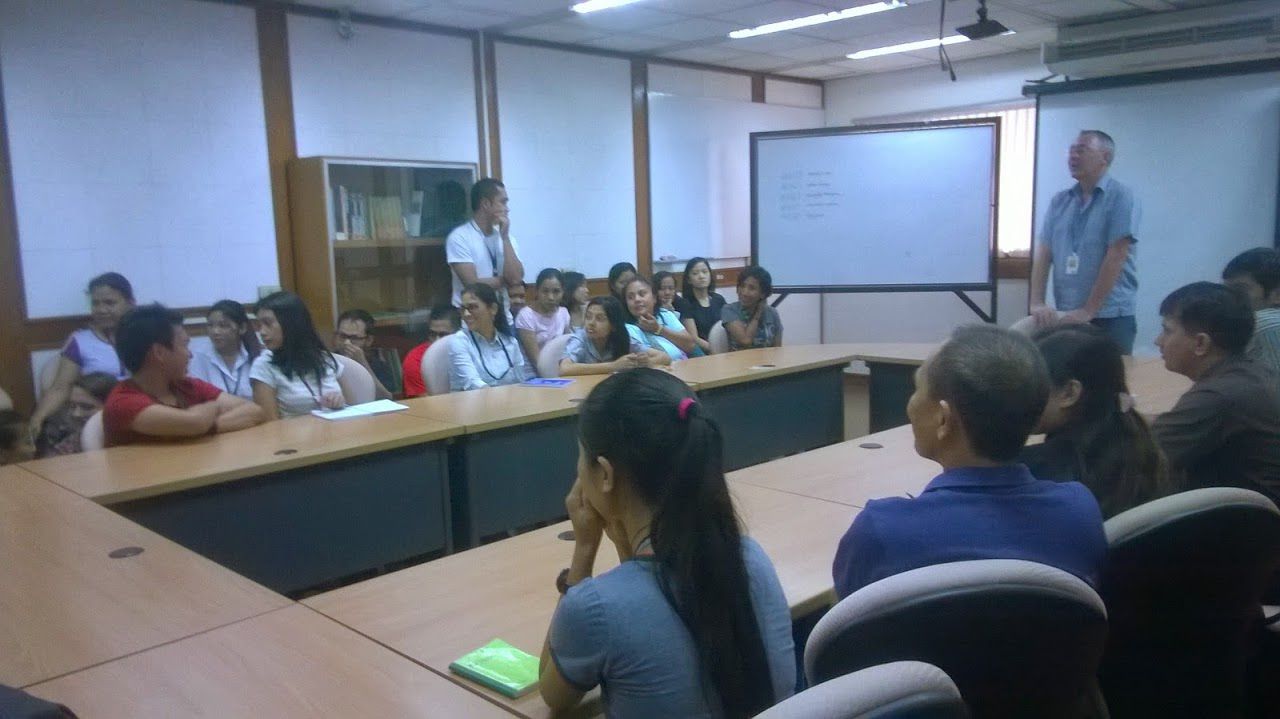 here we are at the office wrapping up our activities for this year. However, we, at least the Researcher-level employees of the Center, were called later in the day to attend a meeting at a conference room upstairs. And thus, the bomb was dropped.

Dr. William Paul Quick told us that our main donor, the Bill & Melinda Gates Foundation's (BMGF) priorities are changing, and the C4 project is kinda far from those at this point. What they are eager to fund are projects that seem so out of this world, and the project was just like that six or so years ago when BMGF started to get involved. Now, since it is seen that the project is kind of promising, they would like that other entities take up the responsibility now. While they are invited to apply for funding for the next phase and notes that only few projects are invited by the foundation to do such, whatever amount that would be given would still be very little in comparison to the current stream. So therefore, the number of staff will have to be reduced. At the current budget, our contracts have to end by November next year so Dr. Quick says since our first priority is to feed ourselves, he won't be stopping anyone from leaving and even give him/her a recommendation letter whenever he/she asks for it.

I think that is still a long way to go, let's see. At least we were warned way way ahead.

Que sera sera, what will be, will be.